Learn More About Us

Dyer Drug Company was founded by Cincinnati College of Pharmacy graduate James F. Dyer in 1916. In 1943, William “Bill” DeForest joined Dyer Drug as a staff Pharmacist. After 32 years of serving the community, Mr. Dyer passed away in 1948 after a long period of failing health. At the time, Dyer’s widow, Leah Sloan Dyer, assumed oversight of the business along with Mr. DeForest who served as Pharmacist in charge until the pharmacy school graduation of Dyer’s son, James F. Dyer Jr. in 1958. At that time, Jimmy assumed the role of Pharmacist in charge and Mr. DeForest continued part time in semi-retirement.

In 1965, Jimmy Dyer and William “Bill” DeForest were the only registered Pharmacists in Clinton County and by 1966, Dyer Drug would be the only Pharmacy. It was during this time in 1966, that Pharmacist Tommy Bertram joined the pharmacy staff.

In 1967, Jimmy’s mother Leah passed away, at which time he assumed full ownership of his parents’ pharmacy.

In 1968 Jimmy Dyer and his wife Charlotte sold a portion of their ownership in the business to Pharmacists Tommy Bertram and his wife, Marguerite Dyer Bertram. The partnership would last 30 years.

In 1994, James F. Dyer III, graduated from Mercer University College of Pharmacy and joined the Dyer Drug staff. Four years later, in 1998, ownership of the pharmacy was transferred to Jim and his wife Cindy. Jim’s sister, Jennifer Dyer, would join her brother as a staff Pharmacist a year later.

Under Jim’s direction, Dyer Drug continued to flourish. However, in 2006, tragedy struck the Dyer family when Jim lost his battle with cancer. His widow Cindy continued to operate the business after Jim’s passing.

In September 2008, Dyer Drug Company was sold to the current owner, Clinton County native and Purdue College of Pharmacy graduate, Arica Conner Collins. For the first time since its inception 92 years prior, the pharmacy is owned and operated by someone outside the Dyer family. Marguerite Dyer Bertram continued to work as a relief Pharmacist at Dyer Drug until her retirement in 2012.

We Look Forward to Meeting You! 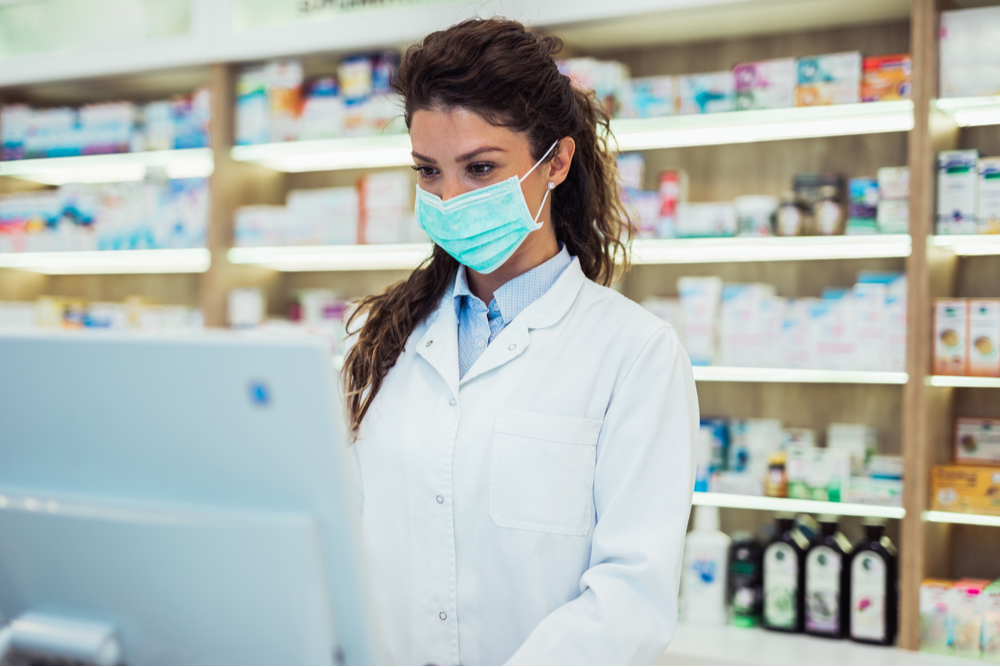 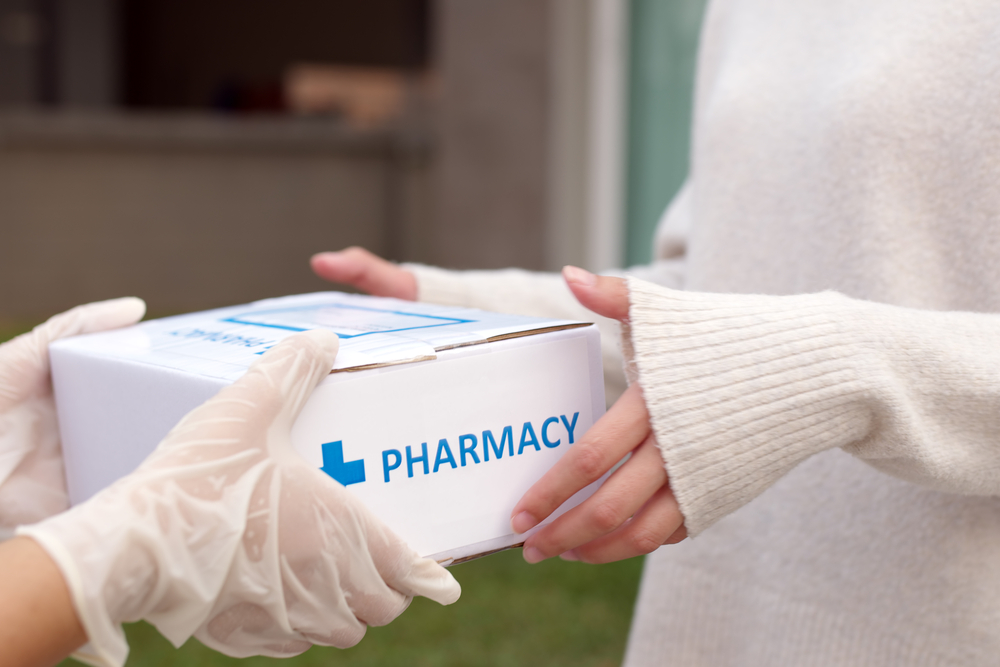 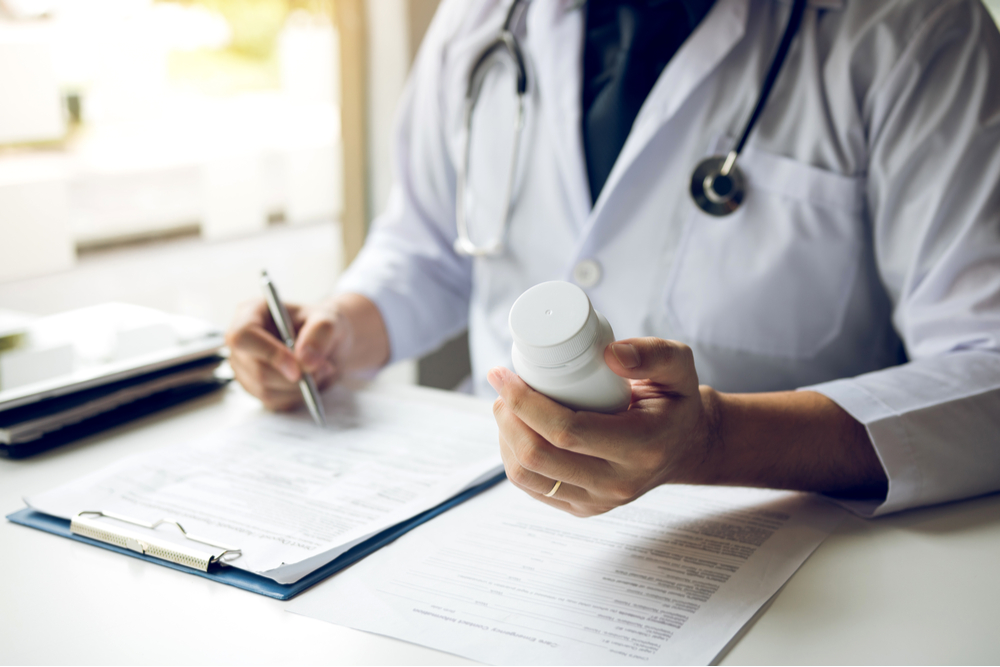 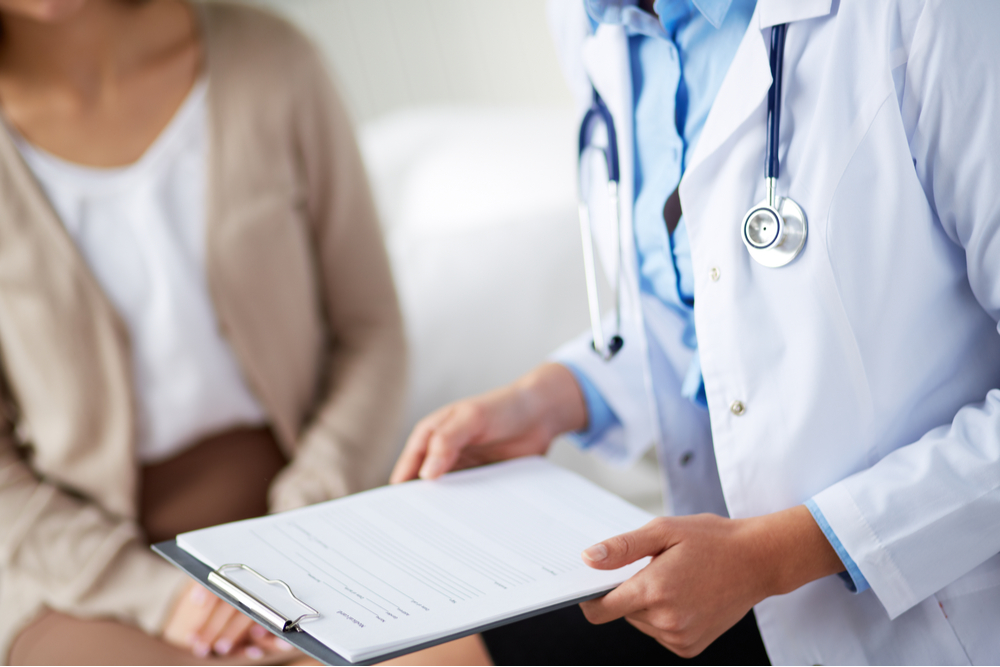 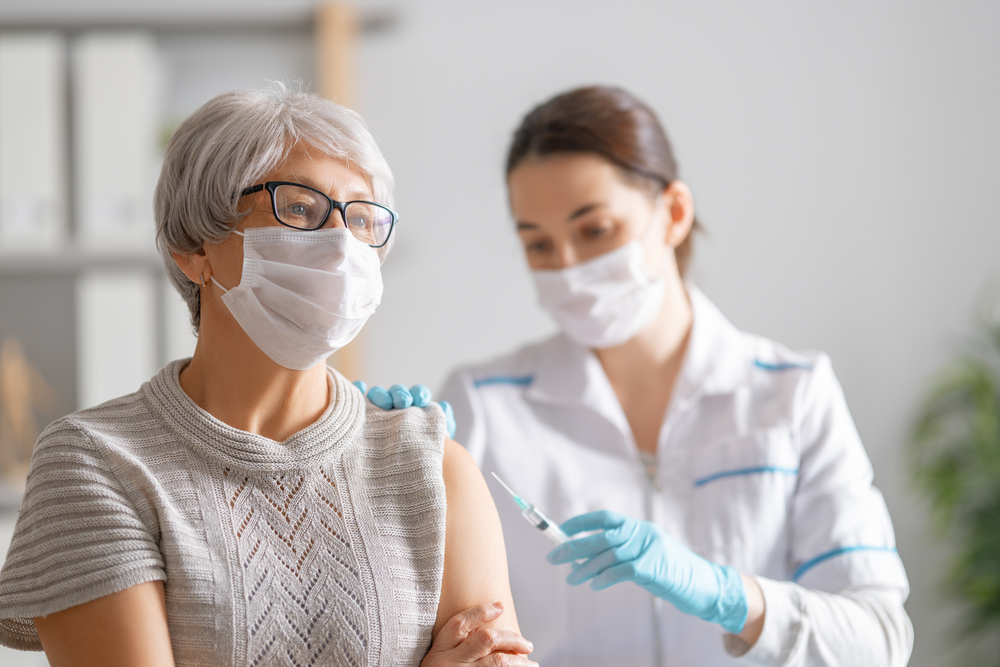 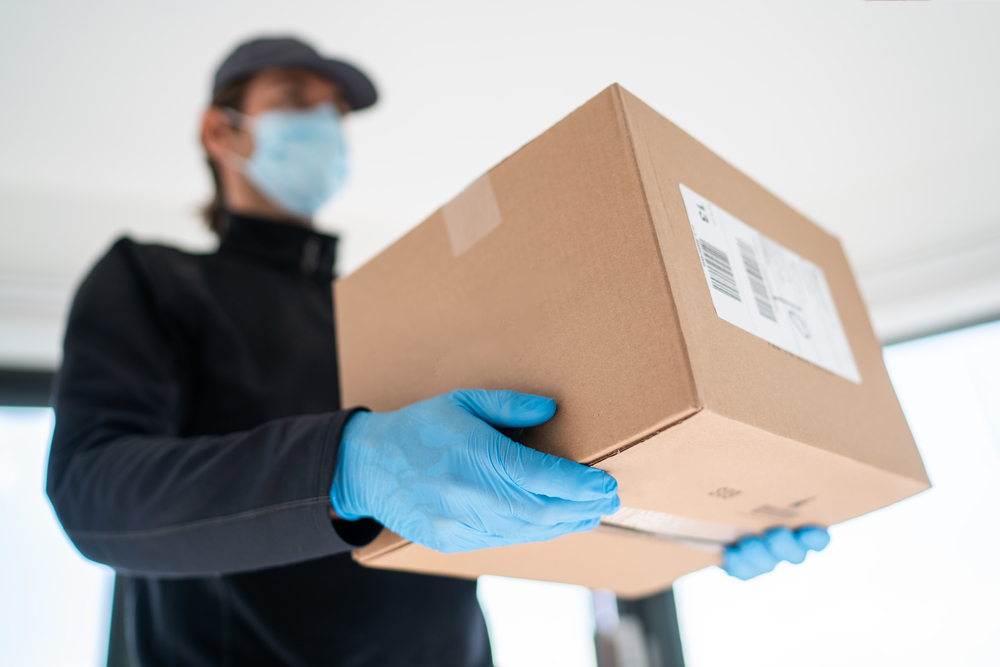 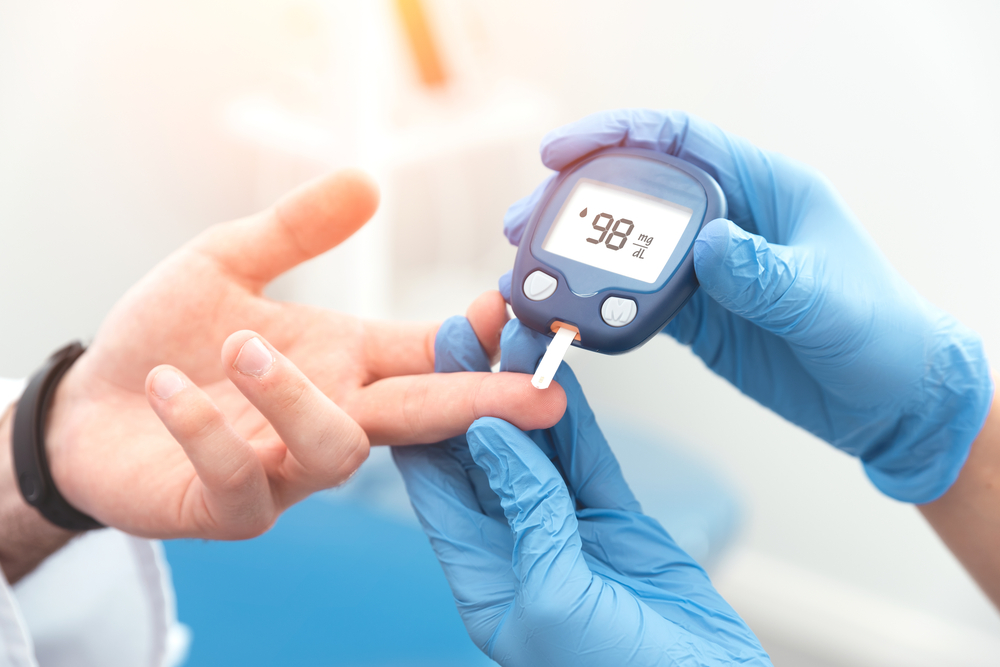 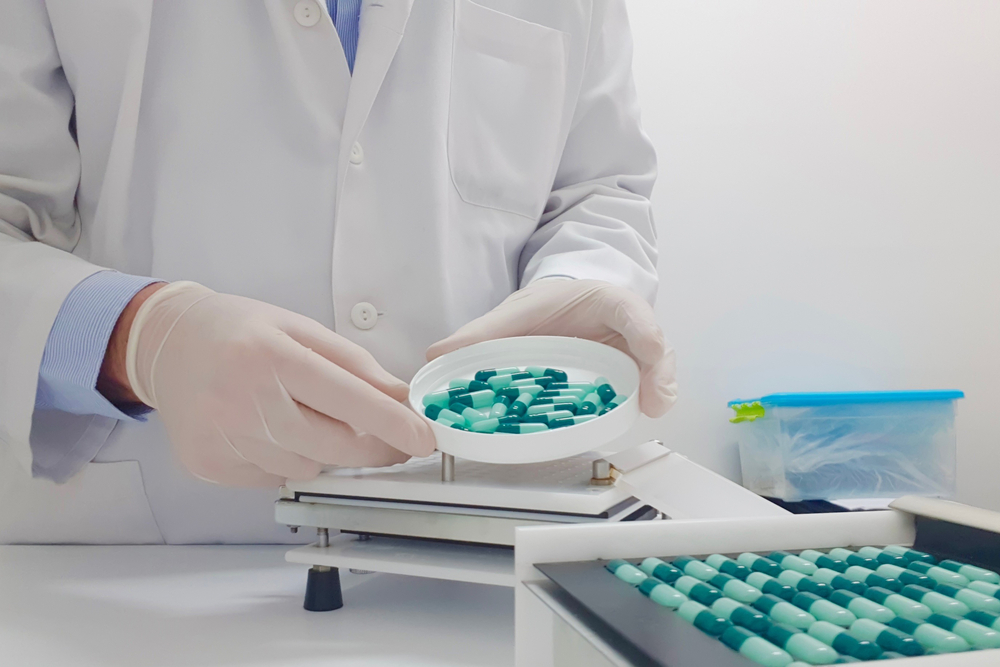 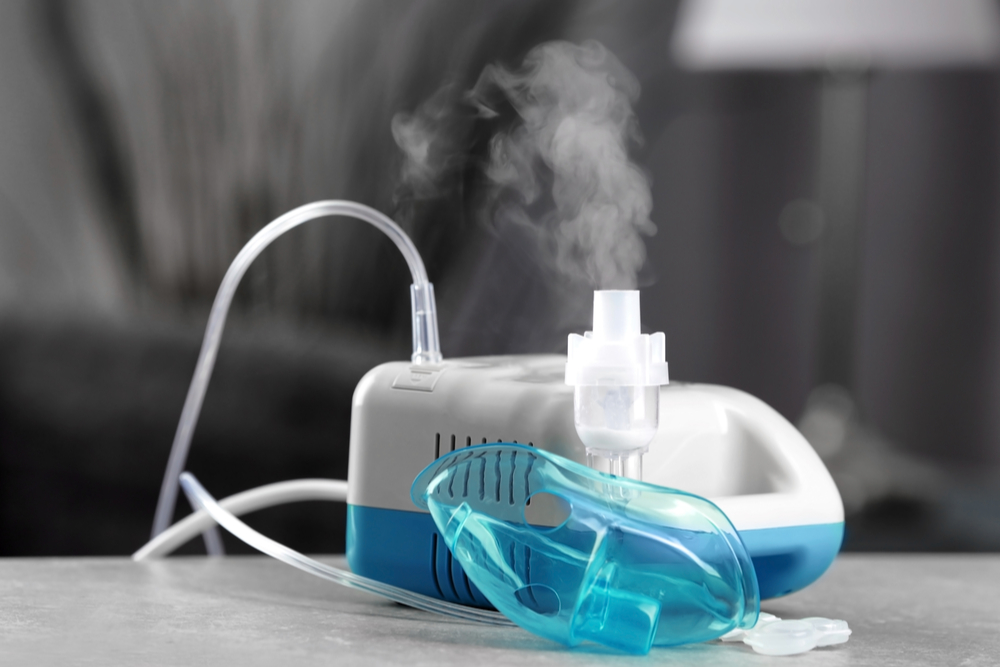 Our Happy Patients Love Us!

"Excellent service workers go above and beyond to provide information on medications and will order any medical supplies you need even if they have to personally drive somewhere to get it. Any questions you have they will research every possible answer for you."

"Arica and the staff are very friendly and caring. Their selection of unique gifts are great and medical/health supplies."

"The friendly service is great 👍 They keep you informed through calls, text or the mobile app."

At Dyer Drug Company, we’re committed to helping you live a healthier life. Our pharmacy staff would be happy to help you with any questions you may have.